For the incredible fifth time running, the Swedish school Berghs School of Communication is awarded “School of the Year” in the contest AKQA Future Lions in Cannes. The school had the most student groups of all the 50 finalists and is thereby noted as having the highest and most even level of quality and innovation among the participating schools. Berghs is a relatively small school in Stockholm that examines 150 students per year, compared to a number of the other participating schools that have thousands of students. All in all, 2,200 students joined from close to 400 schools in 55 different. This is Berghs’ seventh “School of the Year”-award since the contest was first arranged in 2005.

– It’s almost hard to grasp that we have won for the fifth consecutive time! However, it’s not surprising, based on the students’ creative ability to solve problems as well as the strong innovative community that they are surrounded with – this is something we see at the school on a daily basis. This community really has put Stockholm on the map as one of the hot spots for start-ups and innovation, says Camilla Wallander, CEO at Berghs School of Communication in Stockholm.

“Congratulations to Berghs on winning Future Lions School of the Year 2018 for the 5th year in a row. This is a huge achievement; the quality of their submissions are always of this highest level and we look forward to judging them each year.” 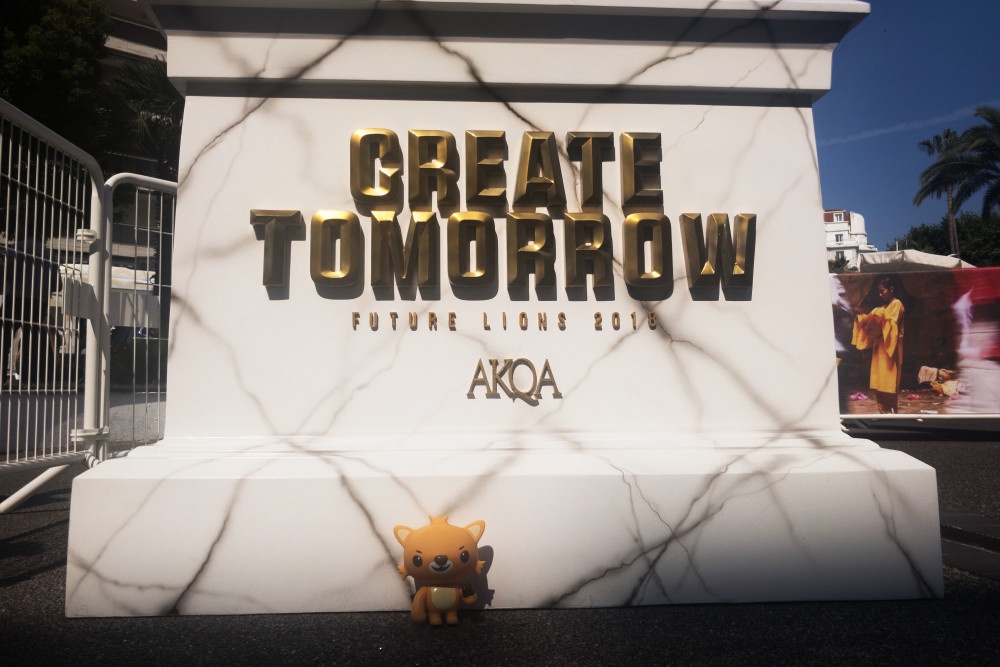 Each year, the best of the communications industry meets to compete in what is the world’s largest advertising festival, Cannes Lions. AKQA:’s Future Lions invites students from the world’s leading communications schools to create innovative communication using new technology and implementing new ideas: “Solve a problem in a way which was not possible three years ago!”

Each entry is judged anonymously by a jury of industry experts, including representatives from Snapchat and Misk Foundation. The jury members do not know which students or schools are behind each entry. The 100 most innovative entries make it to the final and the school with the most student groups in the final is noted as having the highest and most stable level of quality and is therefore awarded “School of the Year”. Berghs has been awarded the title five years in a row, and seven times in all, since the contest was first arranged in 2005.

During the past year, Berghs has focused further on its international offering, through the collaboration with several partner schools in Sydney, Perth, Paris and London, including Ravensbourne University London. Berghs has also extended its English curriculum.

– One of Berghs’ most important missions is now to include more perspectives from teachers as well as from students. We enable international partnerships with schools and we actively strive to inform more young people about the professions available within the communications industry, says Camilla Wallander. 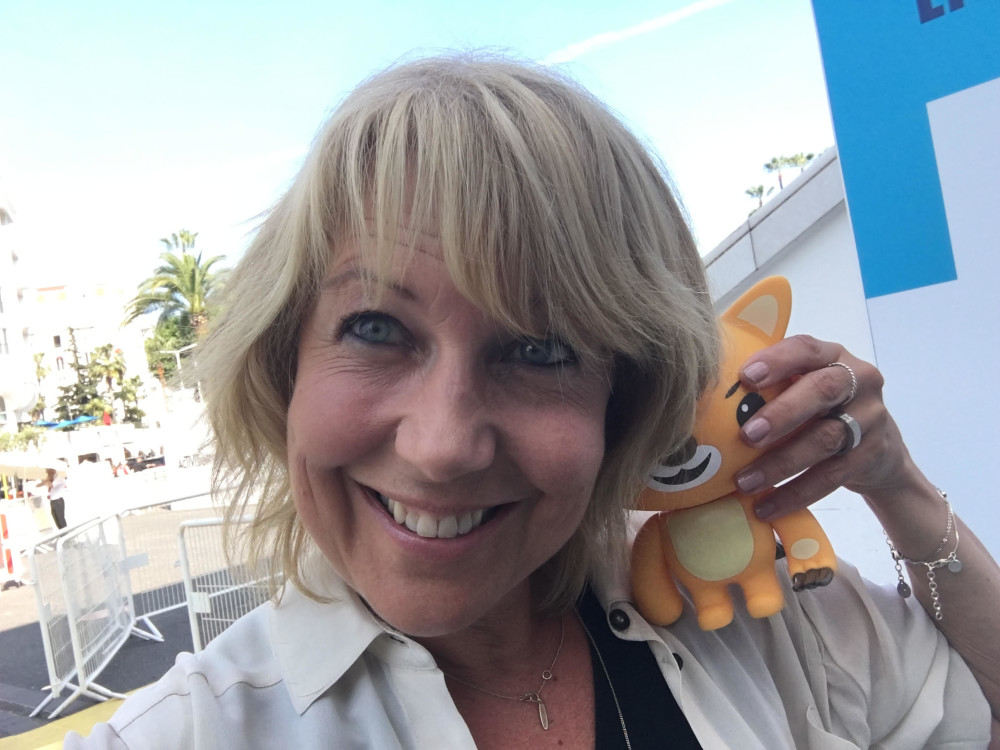 The groups of students who were shortlisted in 2018 and thereby ensured the title “Future School of The Year” are:

How are you? by Google Home