It caps off a wildly successful campaign for Berghs, with Peter and Oskar in first position, winning three of the first four rounds of the eight-round competition. They’re not alone. The Berghs teams of Kasper and Lovisa are second, and Sofia and Linnea are fourth overall.

We caught up with the creative pair after their most recent win.

Thanks for your time Oskar and Peter. Firstly, congratulations! What were your first thoughts about this Young Glory brief?

O: The first thought was probably just a feeling of excitement. Big brands allow you to do big things, and we really like to stretch things to become as big as possible.

P: It was a fun brief! With a company like Absolut, we knew that we needed to do something bold, and honestly, something a bit crazy. So three beers in at Crazy Horse, and we had our idea.

Studying full time at Berghs is a big commitment, so how do you make time for competitions like Young Glory?

O: Finding time isn’t really an issue; it comes naturally because we’re having fun. And once you find a solution to the problem, it feels like scoring a goal, and that’s pretty addicting.

P: We try not to look at it as work but instead an opportunity to hang out, do something we enjoy and create things we think are funny. If it actually turns out good, then that’s a bonus.

We’re curious about your process. When do you guys work together, and when do you fly solo?

O: I think I speak for the both of us when I say that we’re thinking about the brief 24/7, but on Tuesdays and Thursdays, we clash our ideas together over a burger and a couple of beers. Then we just sit and talk crap for a couple of hours until we have something that feels worthy of producing. That’s pretty much it.

P: There is no working until we have a burger in our bellies, preferably Burger Mansion in Högdalen. Then a couple of beers in, and we are rolling. When we have a few interesting insights, we try to develop them individually and explore as much as possible before the next burger. Then we start writing scripts for each idea and put them into very simple slides;  we don’t do case films unless we feel like it is needed to get our idea across.

What are your plans after Berghs?

O: I just want to be at a place with nice people that likes to make cool, stupid, fun and touching things. A place where other people’s work inspires you and makes you grow as a creative. Basically a place like Berghs. I think this just became a text about how much I’m going to miss my class after I graduate…

P: I actually took a leave of absence from Berghs in January and have worked full time as a designer at B-Reel since.

I’m dying to ask what your worst idea was. Care to share?

O: I think we talked about Molotov cocktails at some point. After that was mentioned, we looked at each other, shook our heads and laughed.

P: There are plenty. Like selling Vodka bottles frozen so you can’t drink it right away. Or replacing every other bottle with water – Russian Roulette style, or simply making the bottles super tiny so you just can’t get drunk.

And where can we find you online?

If you’re interested in a creative communications industry career, there’s no better place to get started than Berghs.

This intense 15-week course is laser-focused on getting you the portfolio that you need to get where you want to go. If you’re a future Communication Designer or Motion Designer, it’s the ultimate way to get you ready for the real world. You’ll work collaboratively to develop innovative works - both real and fictive - that feed directly into your portfolio.

Learn the basics of Adobe XD and Figma as you design your first digital interactive project. Build technical skills quickly to turn your ideas into prototypes.

5 reasons to live and study in Edinburgh

What's not to love about Edinburgh! We're big fans. And it's more than the world-leading Edinburgh Festival, a long and rich history of invention and creativity. It's the locals' warmth and the beauty of everyday life that makes it a killer place to study. 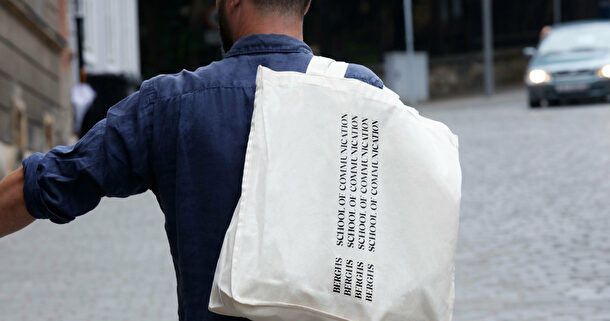 In spring 2020, a collaboration to modernise the Berghs brand began with the design agency Kurppa Hosk. The brief was to balance the school's history to modernise and better reflect the contemporary communication landscape. We're pleased to say that our new identity is now ready. 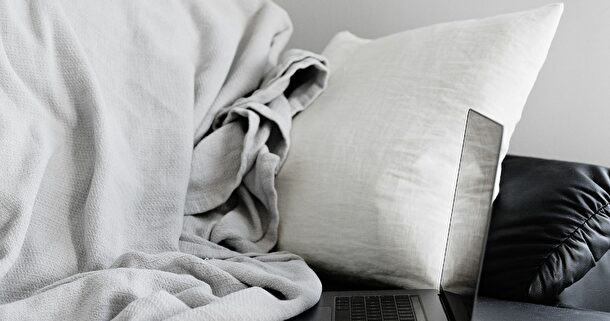 Make working from home, work for you

We’re almost a year into the great #WFH experiment. Some of you might be loving it - perhaps you’ve moved to a beautiful country area, and you love the change. But for others, you might be sick of being stuck inside, and miss hanging out with your colleagues. Either way, this list of tips has held up well. And there are some useful tips here for all of us: