But you’ve also read the doomsayers on how systems are going to upend umpteen industries and displace all kinds of jobs. It’s easy to conclude that the whole AI thing is as overhyped as it is dystopian.

And so far, you’re not wrong. That’s a pretty reasonable conclusion.

But there’s been one exciting development that’s caught our attention. It’s interesting now, and it might be really useful to you as a communications professional in the future. But I must warn you; it has a terrible name. It’s from OpenAI, and it’s a system called GPT-3, which stands for “Generative Pre-trained Transformer 3”.

OpenAI is an interesting organisation. Firstly, they’re a non-profit organisation that runs a company to help fund themselves. Secondly, their ‘raison’d ‘etre’ is “to ensure that artificial general intelligence benefits all of humanity”. Those two things are a very ideologically different approach to, let’s say Google, who with their UK-based DeepMind, is their biggest competitor.

Maybe you already know how these Artificial Intelligence systems learn. If not, here’s a quick version. We’re not going to get too technical, but, essentially, you create a model, then feed it a bunch of stuff to learn from.

Here’s a simple example. Say you want a system that can tell you if someone has a broken arm. Then you build a model that looks at images in a particular way, and then you feed it as many x-rays of arms as you can find. You give it thousands (or millions) of x-rays, and for each one, you tell the system which x-rays contain healthy arms, and which ones are broken arms. That’s a very focused thing to do, so with a small dataset, you’d get a pretty smart system. Very helpful for doctors working in busy emergency rooms, I’m sure.

GPT-3 is artificial general intelligence (AGI), a system inspired by the depth, variety, and flexibility of the human brain.

And for that, they fed GPT-3 a lot of stuff. Really. A lot. For example, they fed it all of the English Wikipedia, which is only 0.6% of the information GPT-3 absorbed. They also used “Common Crawl” which is about 2.6 billion pages of the public internet. And all the books publicly available. All up, it employed about 175 billion parameters – independent bits of information.

So now you have a system that holds stuff. It’s not smart yet. To train it, you take strings of knowledge, remove random parts, and get the system to fill in the gaps. So to take Shakespeare’s famous quote “To be or not to be, that is the question” becomes;

Soon GPT-3 understands the meaning of concepts like “To be”, and “question” and where they belong in a sentence.

After lots of training (it cost about $4.6 million to do the data crunching in the cloud) it becomes fascinating. You end up with a system where you can ask it to make quotes that feel and sound like Shakespeare quotes but are not Shakespeare quotes.

But the magical thing about GPT-3 is it can do things that no other model can really do. It can do specific things without specific training.

You can ask GPT-3 to translate for you, to write software for you, to be a famous journalist, or to look for broken bones. All the system needs is ten examples to train with, and to get the vibe. Remember that it wasn’t taught to write software; it just read lots of programming manuals and questions and answers of the web.

The examples are pretty astounding. Here are some of the ones that relate to the communication industries.

Describe something and have GPT-3 program it:

And fanfiction mashups that combine Dragon Ball Z and The Chronicles of Narnia into an exciting mix. Just one of many fascinating examples on that site.

All of this is crazy if you think about it.

It means that in the future, people that work in the communication industry might use systems like GPT-3 to develop new work – let’s say a whole bunch of headlines or social media posts about Christmas. Or photos of labrador puppies swimming. Or jokes about being sick of Zoom calls and working at home. And systems like GPT-3 will pump out an endless stream of options.

That turns everyone into a creative director.

The act of creativity becomes asking a system the right questions and then adjusting the answers to solve your problem best. It could make more creativity about choices, and less about craft or grunt-work. That could be a wildly new creative partner to have.

But there’s still a long way to go:

It’s not the first time the industry has tried to adopt large-scale AI. Publicis infamously tried to develop “Marcel”, an AI-driven project management platform designed to help their 84,000 employees work together. That project was considered a failure, not in the least because it was met with cynicism and inflighting internally.

They’ll be simple apps to create photos to accompany your blog post. Or to compose background music for your social media videos. It might be very similar to user-friendly services that use cloud API to put a human interface over abstract complexity.

For creatives to get value from systems like this, they can’t distract us away from the problems we’re solving. We’re not getting computer science degrees to make this stuff work!

So sure, maybe GPT-6 might be able to replace creativity in some ways. But for the foreseeable future, the role of communicators will become more executive and more like curators of computer-defined options. But we’ll still be most expert at picking the right joke from a list for a while yet.

It might be time to admit that creativity isn’t something that humans have a monopoly on. And that makes the future as a creative professional very interesting indeed.

GPT-3 is the beginning of the end 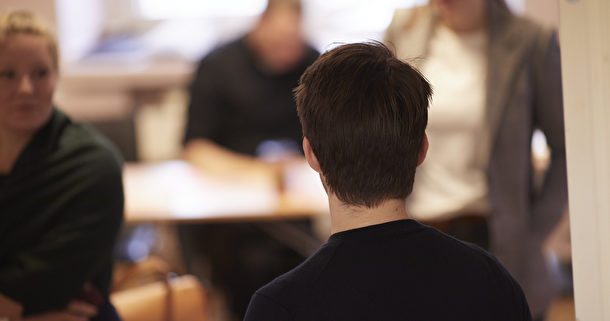 UX writing is about words that make things happen. Tom, after more than 25 years as a copywriter, completed our Berghs online UX Writing course to level up. Here are the key learnings he took away. 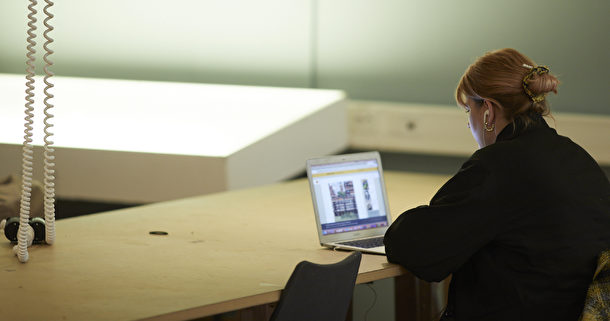 It’s summer. The perfect time to relax, unwind and catch your breath after a difficult few months.
But what happens if you get a little bored with your book, and bored with, well, everything?
Well, it might be time to grow your creative expression. 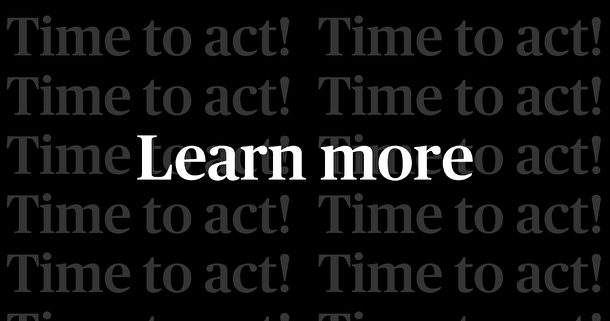 Learn more about inclusion & diversity – here’s where you can start!

At Berghs we believe in the positive effects of diversity and inclusion. We continuously work to better understand and improve ourselves on these issues.
Those of us in the communication industry, and those who are studying to be part of the future of the industry, must continue to educate ourselves and do more. For those of you who want to learn more about these topics, we’ve put together a list of resources you can listen to, watch or read.