Buying engagement: Lazy ways to try and cheat the bots

To boost Google ranking on search engines, it was trendy to buy lots of cheap and meaningless links from sites that only exist to increase ranking. Back then, it was all about quantity and not quality. The more links you had to your site, the better for your ranking became.

You could also add keywords on your own site, for example, loaded invisibly in white text against a white background – for the bots to find.

It was all about quantity over quality approach to SEO. The old idea that “the more followers on social media, the better” was the extension to this bad habit. But today, it’s engagement in the form of comments and likes that makes social media successful. Not just the follower base.

In fact, you will often be penalised by the platforms (Google, Bing, Facebook, LinkedIn, etc.) if you use these cheats. So just don’t. Work on making stuff that real humans want to see and interact with.

Pinkwashing: Reward for nothing

We all know the concept of ‘greenwashing’ today – when organisations try to appear more environmentally conscious than they actually are.

Pinkwashing is similar. It’s when organisations signal their support to LGBTQ++ community, without doing anything to help the cause of sexual equality. Often this is done in the context of the Pride movement. When brands hoist the rainbow flag or replace their logo to score some easy points. If your organisation doesn’t do things to drive the movement 365 days a year, or contribute to the cause in another way, then it’s time to rethink.

Instead, start working in a more active way working for an inclusive society rather than just collecting high-fives during Pride month.

In an old-school marketing strategy, channel execution was a last-minute consideration. Back then, an advertising campaign or an idea was developed and would then be trumpeted in all channels of the brand, without variation in tonality or withdrawal. It was like matching luggage. TV and print were kings, and everything else mindlessly rolled out from that.

Now, many impactful campaigns happen in all the other places – and often not in TV and print. They’re social, or short-form videos, like Instagram stories.

But is the nasty old non-strategy of blasting the same look, feel and message everywhere still being used? Unfortunately, yes. Fortunately, we see just as often smart campaigns where both audience analysis and channel selection have been allowed to go first.

It’s a new world where execution is customised to surprise and delight in the context of that particular channel. It might take a bit more time and a lot more thinking, but it’s almost always more exciting and much more effective.

The one thing these three ghosts of the past all have in common is that they all try and mislead your audience.

Life is short. Start doing work that you’re more proud of that really respects the time and attention of your audience. It might be a bit more work, but it’s worth it.

This intense 15-week course is laser-focused on getting you the portfolio that you need to get where you want to go. If you’re a future Art Director, Copywriter, or Brand Strategist, it’s the ultimate way to get you ready for the real world. You’ll work collaboratively to develop innovative works - both real and fictive - that feed directly into your portfolio. 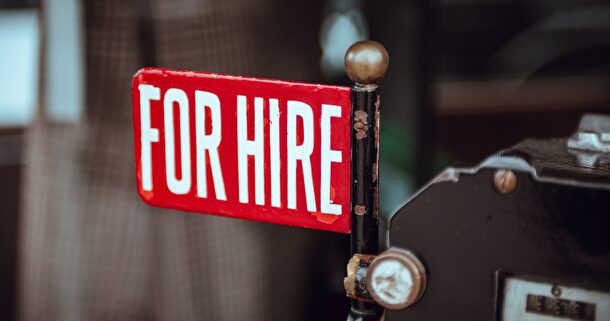 Losing a job really sucks. But thanks to coronavirus, it's something lots of people are dealing with. So to help you get your head back in the game, we've collected our favourite tips and inspiration. Perfect for anyone who's been laid off, recently graduated, or looking for their next job, or reskilling for a new challenge. 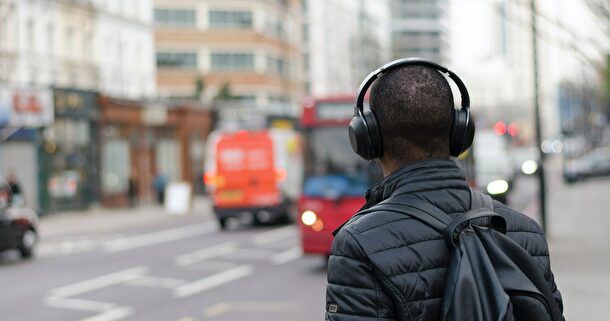 If this, then that – A podcast about all things Brand Strategy

2020 is a great year to study online. But we had a problem. How do you give people a real taste of what it’s really like? 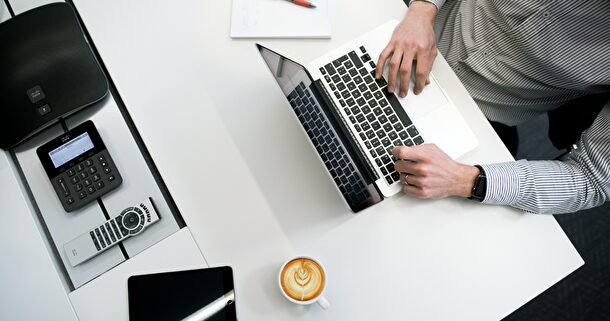 You've heard the buzzwords. Artificial Intelligence. Machine Learning. Learning Algorithms. You've seen all the hype. Now computers can play Chess, Go, and even Mario well. If you work in the communication industry and think Chess is boring, you might think, well, who cares?